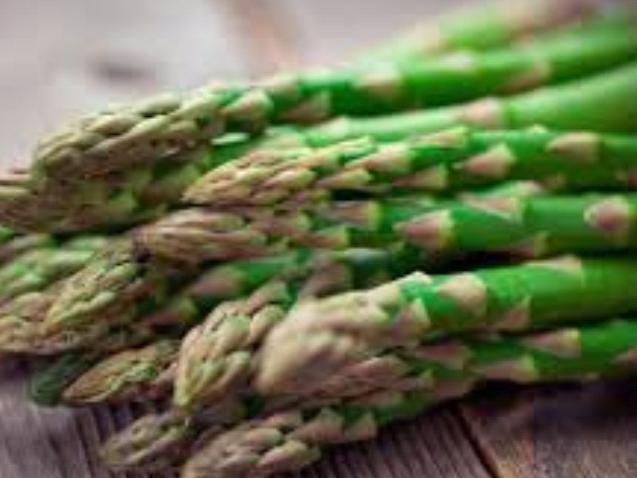 If you love fresh veggies, once growing season is in gear, there is no better place to go than the local vendors to load up on local produce.  One of the first vegetables available in Spring is fresh asparagus.  While this valuable veggie is available year-round, Spring is the peak season for taste.  Crops are harvested beginning in late February through June, with April as the prime month.

When choosing asparagus, however, pick green asparagus as it is much more beneficial than white.  It is the stalk of this veggie which packs a punch in terms of nutrients and goodness.

Today, asparagus is recognized for its varied health benefits, including the valuable nutrients which make it a healthy food for you and your family.  Now nutritionists tout asparagus as an excellent source of fiber, folate, Vitamins A, C, E and K, plus the trace mineral chromium, which enhances the ability of insulin to transport glucose from the bloodstream into cells.  That’s a whole lot of power packed into those slender and tender stalks isn’t it?  Below some of the benefits of asparagus will be discussed in detail, so you’ll be a believer.  For more health tips you should check out some daily health tips videos.  By watching such videos you can get many health tips such as tips on healthy eating and tips on the best exercise for a healthy life.

Believe it or not, back in ancient times, asparagus was just considered an aphrodisiac – it sure has come a long way!

What asparagus can do

Probably the biggest and best attribute for asparagus is its ability to ward off cancer, a plus that makes asparagus a “superfood”.  One of the buzzwords bopping around today is “antioxidant”, and asparagus is considered an antioxidant because of its ability to prevent diseases.  Nutritionists are quick to point out that the more fresh fruits and vegetables we consume, the more our bodies are able to ward off a wide range of illnesses and chronic diseases.  Besides being loaded with Vitamin K and folate, it is the chromium in asparagus that gives this vegetable a boost in helping to destroy carcinogens – that’s great news because asparagus is easy to find and prepare and it is delicious.  Thus eating asparagus may help fight or protect against certain diseases like bone, breast, lung, larynx and colon cancers. 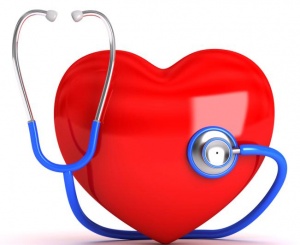 The list of benefits for asparagus just keeps on going.  For example, asparagus is also considered an excellent source of fiber and protein (both are essential for good digestion and immunity).

Perk up at the end of the day and feel energized thanks to that veggie’s folate, a B vitamin.

Perk up for the long term because asparagus is considered a brain booster because it may help the brain fight cognitive decline and prevent cognitive impairment.

Ward off type 2 diabetes and heart disease because of anti-inflammatory compounds found in asparagus.

Protect your skin from sun damage, pollution and the effects of aging due to an antioxidant called “glutathione” found in asparagus.

Promote healthy blood clotting and strengthening of bones because of Vitamin K in asparagus.

Regulate blood sugar levels with the rich source of B vitamins found in this superfood.

Help slow the aging processs since asparagus and its antioxidant properties will neutralize cell-damaging free radicals.

Use it as a natural diuretic and cleaning agent to rid excess water and toxins from the body.  Because asparagus contains high levels of the amino acid asparagine, it acts as a natural diuretic, since increased urination not only releases fluid but helps rid the body of excess salts.   If you suffer from edema, (an accumulation of fluids in the body’s tissues), or have high blood pressure, you will benefit by increasing your intake of asparagus.

Be advised that asparagus is one of the 15 foods you needn’t buy organic.  There are no harmful side effects to boosting your intake of asparagus, but be aware that your urine may give off a distinctive sulphuric odor.  Your final daily health tip is that to achieve the maximum benefits of this veggie and preserve its valuable antioxidants, it is best to roast, grill or stir-fry asparagus.