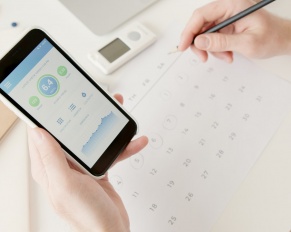 What Are Disease Management Programs?

You may have heard the term disease management used a bit more in healthcare over the past few years. Essentially, disease management programs teach patients how to deal with a chronic disease.  They focus upon getting patients to understand how to take care of themselves. As a result, patients learn how to avoid problems and how to keep their existing health problems from getting worse. 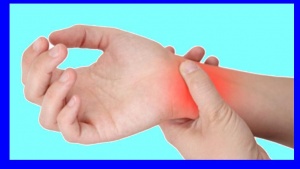