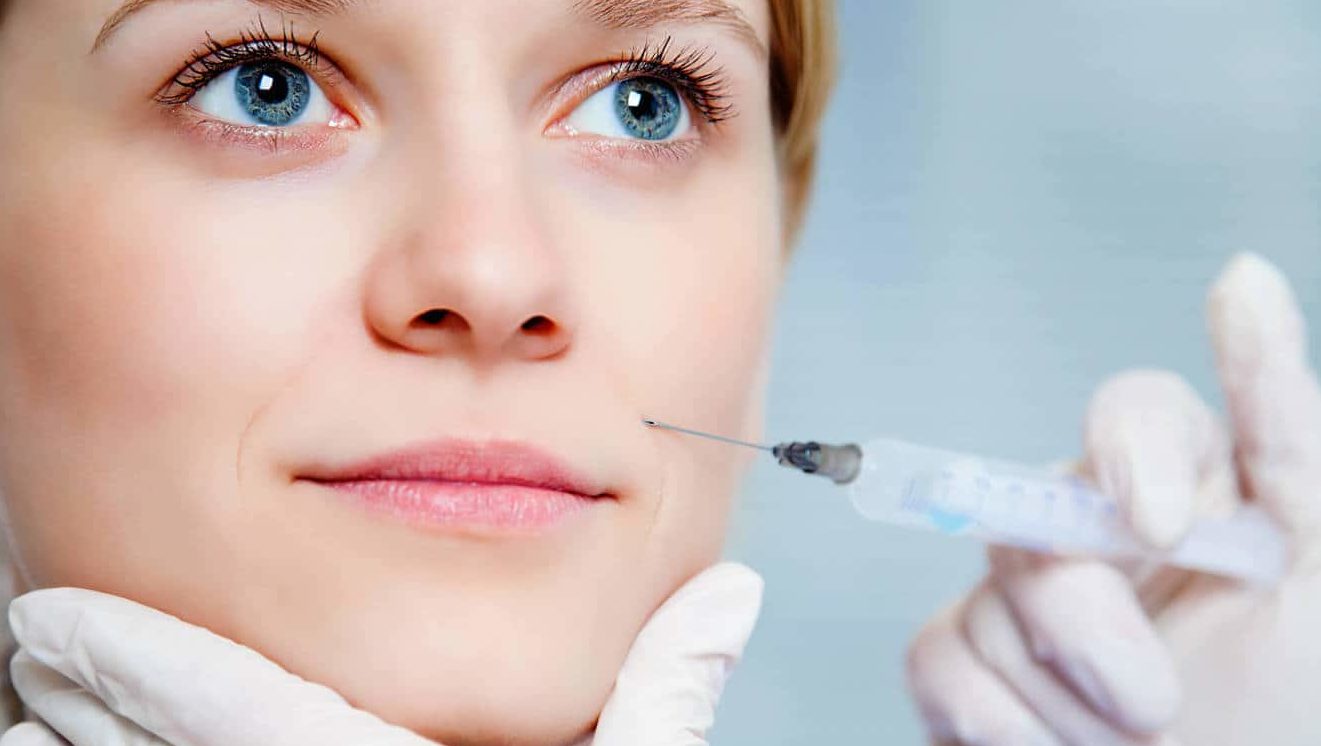 The cosmetic form botulinum toxin, otherwise known as Botox, is a popular injectable that temporarily reduces or eliminates facial fine lines and wrinkles. The most commonly treated areas are frown lines, forehead creases, crow’s feet near the eyes. Botulinum toxin is a purified substance that’s derived from bacteria. Injections of botulinum toxin block the nerve signals to the muscle in which it was injected. The muscle is not able to contract without a signal which results in diminished unwanted facial wrinkles.

Researchers have found that trees could provide us with more maple syrup. They found that the extract from maple leaves can actually prevent wrinkles. A team of scientists from University of Rhode Island found the benefits offered by the maple leaves. According to Navindra P. Seeram, Ph.D., the project’s principal investigator, there have been historical records of the medicinal uses of maple leaves as used by Native Americans. Native Americans used the red maple leaves in their traditional systems of medicine.

The elasticity of the skin is maintained by special proteins called elastin. When the skin ages wrinkles are formed because an enzyme called elastase breaks down the elastin. The team of researchers extracted the phenolic compounds in the leaves known as glucitol-core-containg gallotannins (GCGs) from red maple leaves. GCGs which contained multiple galloyl grops were found to be more effective in stopping elastase action than those with a single galloyl group. Studies found that not only do GCGs prevent wrinkles, but it also protects the skin from inflammation and removes dark spots, freckles and age spots.

After further testing, this team of scientists found that this “plant-based Botox” could be applied over the skin and does not have to be injected like Botox. Phenolic compounds from the summer and fall maple leaves have been extracted. The formulation is a proprietary product that is awaiting a patent and is to be called MaplifaTM. It could soon end up in the cosmetic shelves or in the shelves for dietary supplements according to the researchers.

The Discovery of New Source of Botulinum Neurotoxin

Canadian and American scientists discovered a new source of botulinum neurotoxin in a strain of animal gut bacteria known as Enterococcus faecium. The neurotoxic protein is known for its paradoxical ability to remove wrinkles yet cause botulism, a potentially fatal illness associated with food poisoning. Over the past few years that has been a growing number of therapeutic applications for Botox, including treatment for migraines, leaky bladders, excessive sweating, and cardiac conditions.

According to Andrew Doxey, a bioinformatics professor at the University of Waterloo, the discover of the new source has implications in several fields, from monitoring the emergence of new pathogens to the development of new protein therapeutics. Doxey developed these findings in collaboration with researchers from Harvard University and the Boston Children’s Hospital. In the study, the researchers were able to sequence the genome of the E. faecium bacteria drawn from cow feces. The genome was run through computer programs, which found the gene for botulinum toxin in the bacterial strain.

The researchers concluded that botulinum toxin was likely transferred from C. botulinum bacteria in the environment into the E. faecium bacteria in the cow’s gut, showing that the toxin can be transferred between very different species. According to researchers, the botulinum toxin is a powerful and versatile protein therapeutic, and by finding more version of the toxin in nature they can potentially expand and optimize its therapeutic applications even further.

Men are turning to plastic surgery to enhance their looks and boost their confidence just like many women. According to a report from the American Society of Plastic Surgeons, more than 1.3 million cosmetic procedures were performed on men in 2017. Procedures such as liposuction, tummy tucks, and male breast reductions were performed.

Social media may have something to do with the rise in popularity. As more plastic surgeon use social media platforms to display before and after photos of male patients, it’s creating more awareness about plastic surgery and educating the public on outcomes that look natural. Younger men typically under the age of 40 seek treatments such as Botox injections to prevent wrinkles, rhinoplasty to improve their facial contour, male breast reduction and liposuction. Older men are usually focus on lifting the eyelids, neck lifts, facelifts and tummy tucks to tighten loose skin.

Since men want to look more masculine and athletic, the goal that plastic surgeons have for men is to keep a masculine appearance.

A few tips for men seeking plastic surgery or minimally invasive procedures are:

Do research. Look for a surgeon certified by the American Board of Plastic Surgery. These doctors undergo years of specialty training and a board review process.

Examine the surgeon’s work. Make sure you look for before and after pictures that show multiple angles from all sides. The surgeon’s photos should be consistent in the same light and background.

Read online reviews. If you find lots of good reviews about your surgeon, they’re a strong indicator that the majority of patients were pleased with their surgical results.

Meet your surgeon. Talk to them about your goals. Your potential surgeon should have a plan and articulate it in a way that you understand.

Good health. Men have a high risk of developing hematoma and bleeding, as well as tend to have higher rates of heart disease and high blood pressure, which can be risky during surgery. A pre-surgery physical may be required.

Pros and Cons of Dental Implants

Types of Massages Offered By Chiropractors