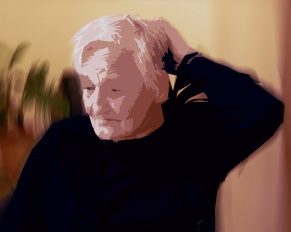 What Is Alzheimer’s Disease?

Most people are aware that Alzheimer’s disease is a brain disorder that impairs memory and cognitive skills and eventually makes even the simplest tasks incredibly difficult. Many people, however, are not aware of some of the most common symptoms and the connection between Alzheimer’s and dementia. Other people mistakenly attribute some of the signs of Alzheimer’s to a normal part of the aging process. Alzheimer’s is the byproduct of changes in the brain that begin years before the onset of symptoms which result in the loss of brain cells and their connections. For this reason, it may be helpful to look at some of the causes and signs of Alzheimer’s and how it can be treated.