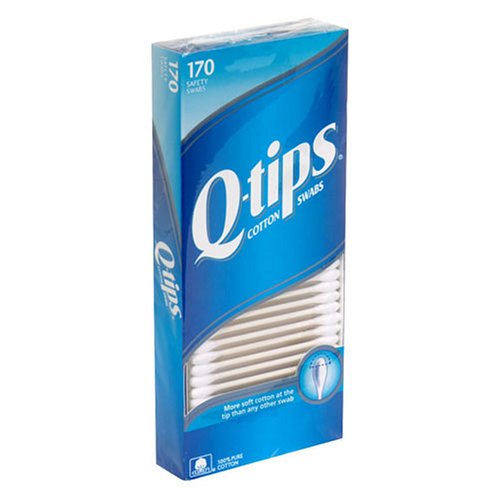 Naturally, cleaning your ears is important, not just for proper hearing, but also for preventing infection.  Because the ear canal is susceptible to all manner of dirt, bacteria, and viruses that can wreak havoc with your health, it’s vital to keep the areas inside the ear clean and free of debris. But it’s not enough just to clean your ears. It’s also important to keep them free from moisture. If you’re a swimmer, you likely know about a medical condition known as swim ear or swimmer’s ear, which is an infection caused by excessive moisture within the outer ear canal. Unfortunately, though, swimmers aren’t the only ones who can get swim ear. In fact, anyone can contract it, and of swim ear causes there are many, including showering, ear buds, and even the use of Q-Tips. Swim ear drops are effective at helping to clear up swimmer’s ear infections, but isn’t it better not to get an infection in the first place? That’s why it’s important to know the right way to clean your ears and the wrong way. Though Q-tips and other cotton swab products are effective and useful for other endeavors, healthcare professionals strongly recommend against their use for the cleaning of the ear canal. 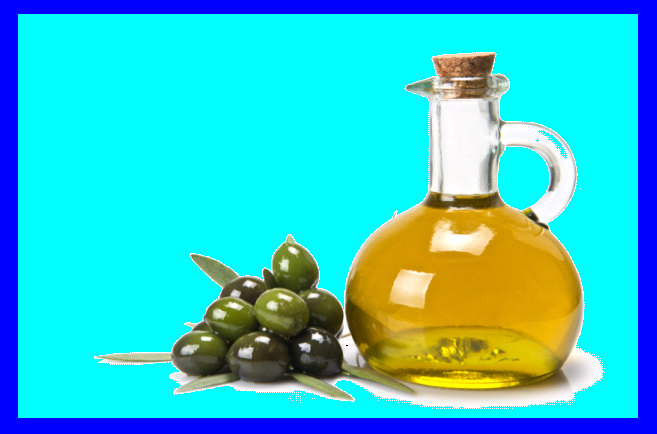 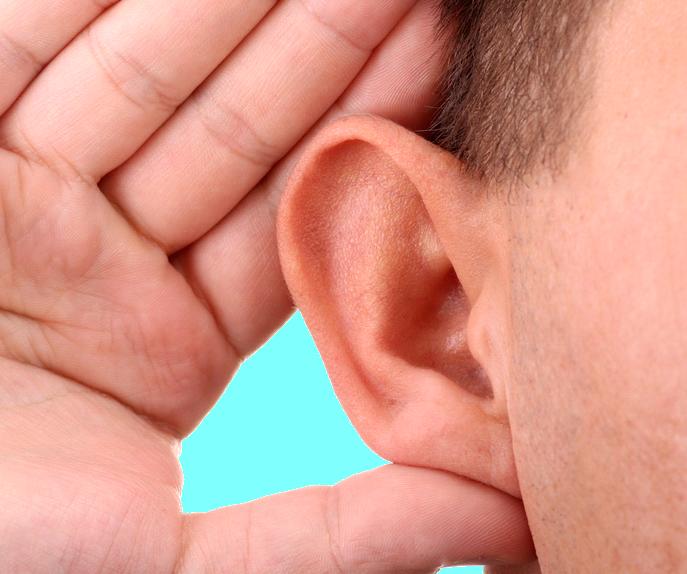 Swimmer’s ear… it might not sound like a horrible thing, but the fact is that it can cause a lot of complications. In fact, swimmer’s ear can even lead to partial loss of hearing, and you don’t have to be a swimmer to experience it. Swimmer’s ear is nothing more than an infection, and an infection is never a good thing. An infection means that you’ve got bad bacteria somewhere, and having it in your ear can be devastating, especially if it leads to pain and loss of hearing. Swimmer’s ear is something laypeople call an outer ear canal infection. The symptoms of swimmer’s ear include pain, redness in the ear, difficulty hearing, and discharge of fluid from the ear, among others. However, these are only the mild symptoms you can experience from swimmer’s ear. The more severe symptoms of this medical condition include severe pain and redness, pus discharge from the ear, blockage causing loss of hearing, pain that radiates to the neck and head, and even swelling of lymph nodes. One very severe complication that can occur from swimmer’s ear can even be life-threatening. This is why it’s never good to take swimmer’s ear lightly. Another reason is the complications that can occur due to this infection.

How to Prevent Swimmer’s Ear 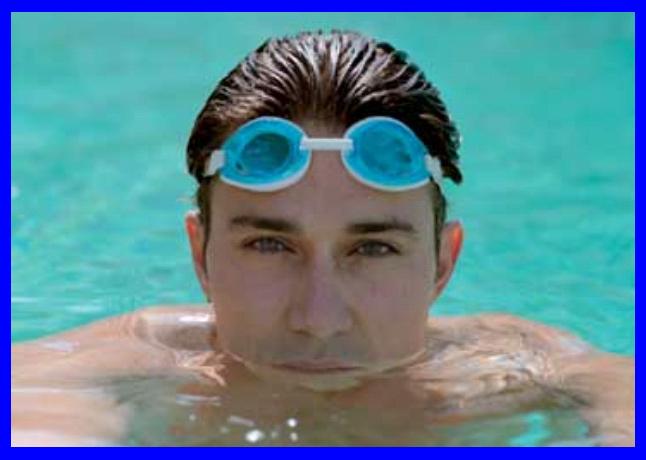 If you’ve ever experienced swimmer’s ear, you know how painful and disruptive it can be to your life. In fact, you may have experienced it without even knowing it. Swimmer’s ear is the term that is often used for it, but the fact is swimmer’s ear is nothing more than in infection of the outer ear canal. Everyone, even those who never swim, can develop that outer ear canal infection. It can be a very painful occurrence that can even affect your ability to hear. This is why it’s important to learn about how to prevent swimmer’s ear. It’s also why it’s important to learn a little about the various swimmer’s ear treatments available to you.

What Are Wisdom Teeth?

How to Lower the Risk of Colon Cancer