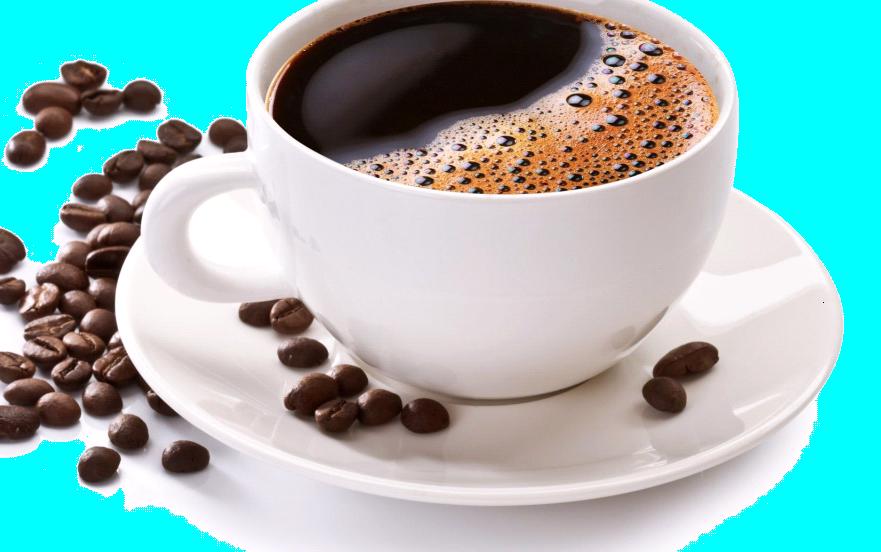 Okay, everybody knows that a cup of coffee can boost your energy, but it’s not just one of those jolts that’ll get you going in the morning. Coffee actually helps to make you feel less tired overall and increase endurance and energy to get through all those important things you need every day. The reason? It contains caffeine, a stimulant that helps to keep your brain at attention all day!

Surprise surprise! Coffee makes you smarter! Might sound like a stretch, but the science backs it up. The reason? Caffeine from coffee absorbs into your bloodstream, and then it’s well on its way to your brain. When it reaches its gray-matter destination, the caffeine blocks adenosine, an inhibitory neurotransmitter. So what does this mean to your smarts? It means that other neurotransmitters such as dopamine increase, and that means an uptake in neuron firing. And that means, well, a smarter you!

Coffee helps burn fat. The reason? Caffeine is a known fat buster. In fact, caffeine is so effective at burning fat that it can be found in just about every diet and fat-burning supplement on the market today. Caffeine helps to boost metabolism by up to 10 percent. So go ahead and drink that cup of coffee. Not only won’t it go to your hips… it’ll help you reduce them!

Coffee can help to lower the risk of a number of diseases that are becoming much more prevalent in the United States, including dementia and cancer. The reason? A single cup of coffee contains more than 10 percent of the recommended daily allowance (RDA) of vitamin B2 (riboflavin), more than 5 percent RDA of vitamin B5 (pantothenic acid), 3 percent RDA of both potassium and manganese, and two percent of both vitamin B3 (niacin) and magnesium. These are all vital nutrients in keeping a healthy body and a healthy mind. They are all known disease fighters, making coffee a nutritious addition to the diet of anyone who’s looking to lower their risk of disease. Among these are Alzheimer disease, the leading cause of dementia, as well as certain types of cancers, including liver and colorectal cancers.

Depression is also becoming one of the most prevalent diseases, not just in the U.S., but worldwide. One of the contributing factors in fighting this terrible mood disorder is to drink coffee. The reason? In recent studies, including one from Harvard, participants who drank 4 or more cups of coffee each day had a remarkable 20 percent lower risk of developing depression. So drink up… and be happy!

Coffee has been a staple of the American diet for more than 200 years. In fact, here’s something that probably won’t surprise you about coffee … its popularity skyrocketed after the Boston Tea Party. But of course! That was when, literally overnight, drinking tea became unpopular, even unpatriotic. And coffee’s been the number one non-alcoholic beverage in the country pretty much ever since. Today, coffee is a 4 billion dollar business, and with all the coffee shops popping up everywhere, some literally right across the street from each other, the popularity of coffee in the U.S. isn’t likely going to slow down anytime soon.

The Difference Between Organic and Natural

What is an ACL Tear?

Are There Lifestyle Limitations After Vasectomy?

How to get new medical device approved?

How Does a Knee Replacement Work?