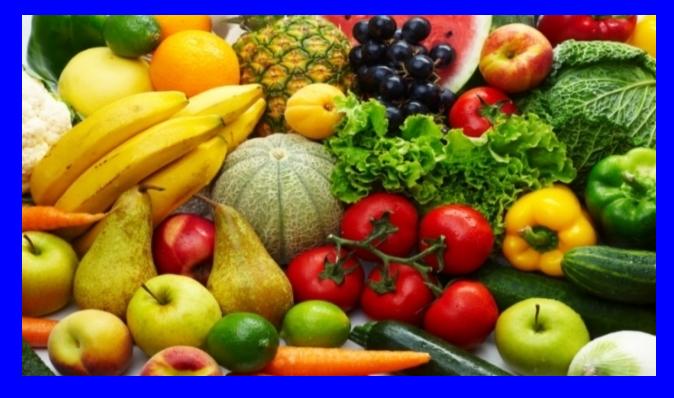 Most people have had heartburn every now and again. It’s that painful, burning feeling you get in your chest that usually occurs after you’ve eaten something you likely know you shouldn’t have. It can also happen when you’ve overindulged in a food that wouldn’t normally give you heartburn … if only you’d eaten it in moderation. Occasional heartburn isn’t considered a medical problem. It’s when you start experiencing that painful, burning sensation on a regular or recurring basis that it can turn into a health concern. That’s when it turns from an infrequent occurrence to a medical condition known as gastroesophageal reflux disease (GERD), more commonly referred to as ‘acid reflux.’ Acid reflux not only can cause discomfort and pain that can eventually become severe. It can also take a chunk out of your active lifestyle that you’re not willing to give. Top gastroenterologists  recommend taking some of the following steps toward reducing acid reflux in order to reduce the pain and additional symptoms that can accompany this medical condition.

Acid reflux occurs when the lower esophageal sphincter (muscles that separate your esophagus and stomach) is weakened. Since it’s the job of the lower esophageal sphincter to prevent acid from returning, or refluxing, from the stomach back up to the esophagus, when it becomes weakened, acid reflux occurs. And, though acid reflux may not sound like such a horrible thing, the acid that’s permitted to regurgitate back up through the stomach into the esophagus can erode the soft tissue of these organs, which can lead to severe pain as well as esophageal ulcers and inflammation.

According to the National Institute of Diabetes and Digestive and Kidney Diseases, an estimated 20 percent of Americans suffer from gastroesophageal reflux disease, and more are being diagnosed every day. One of the major contributors to the incidence of acid reflux increasing in our nation is our nation’s current unhealthy diet. Other contributing factors include sedentary lifestyle, being overweight, caffeine consumption, and use of tobacco products.

The most important factor in acid reflux is diet, and that means when you’ve decided it’s time to do what it takes to reduce it, you’ve got to modify your diet. Most people who suffer from acid reflux have food triggers that initiate or exacerbate their symptoms. Medications can help reduce the symptoms of acid reflux, but the best medicine when it comes to the pain and burning brought on by acid reflux is to make diet alterations. Of course, the first step is talking to your doctor. From there, you’ll be on a road to diet modifications that will alleviate your symptoms, helping you to live free of the symptoms of acid reflux.

Many of the foods we Americans eat on a regular basis can lead to acid reflux. These include:

Beyond this list of foods, it’s important for anyone who suffers from the symptoms of acid reflux to monitor their diet closely, at least until they discover trigger foods. These are the foods that initiate an attack of acid reflux, or exacerbate its symptoms. Take a week to write down everything you eat, when you eat it, and how much you ate. It may sound like a hassle, but once you see it on paper and are able to compare it to symptoms you’re experiencing, your eyes likely will be opened to the foods that are causing you pain and other accompanying symptoms of acid reflux.

The cases of acid reflux in Queens and throughout the U.S. have been increasing steadily for the past decade or more. Millions of Americans suffer from this condition that is more than just heartburn. Acid reflux can lead to serious medical complications that may necessitate treatment of the esophagus, including surgery. If you’ve been experiencing heartburn on a regular basis, contact a top gastroenterologist in Queens to schedule a consultation to have a complete workup of your symptoms. Recurring heartburn should never be taken lightly, especially since those pain and burning symptoms you’re experiencing could be a warning sign of a more serious disease.

The Best Diet for Healthy Skin

8 Foods That Are Bad for Your Skin

What is Skin Resurfacing?