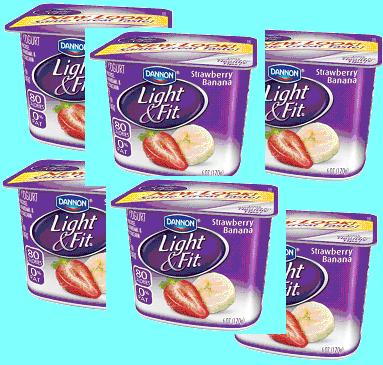 Undoubtedly, yogurt has become one of America’s favorite foods. In a recent report from the market research company NPD (National Purchase Dairy), yogurt consumption has doubled since the year 2000, and there are no signs of its popularity slowing any time soon. In fact, data out of National Agricultural Statistics Services show that yogurt sales have risen by more than 100 percent in the new millennium, with profits for yogurt companies in the billions.  Throughout the country, yogurt is a fave of both young and old, not just for its creamy yumminess, but for its many health benefits as well. If you’re not a yogurt eater yet, the following information on the myriad health benefits that yogurt can offer might just change your mind.

Much of recorded history dates yogurt consumption back to the 1400s, but the oldest known writings regarding yogurt come from Gaius Plinius Secundus, better known as Roman author and philosopher Pliny the Elder. However, it wasn’t until Russian biologist Dr. Elie Metchnikoff, who’s best known for his work with the human immune system, first began researching the health benefits of eating yogurt. Additionally, ancient Indian records referred to the combo of yogurt with honey as the ‘food of the gods.’ Today, millions of Americans would agree, as yogurt sales are stronger than ever.

So what is it about yogurt that makes it so darned good for the human body? Yogurt cultures, otherwise known as probiotics. Research shows that the nutrients in yogurt are plentiful, and their effects benefit just about every system of the body.

The calcium in yogurt helps to advance proper bone growth in kids, and it also supports bone structures for a lifetime. A substance known as ‘lactoferrin,’ which is a protein found in yogurt, aids in promoting strong bones and has even been reported in medical studies as preventing osteoporosis in aging. The probiotic ‘Lactobacillus acidophilus’ found in yogurt is a powerful digestive aid that helps to balance good bacteria in the colon.

In the digestive tract, yogurt has been proven to prevent diarrhea that can occur through use of antibiotics. Hospitals often include yogurt on their menus, especially for those who have undergone GI surgery, as the Lactobacillus acidophilus contained in yogurt helps to combat antibiotic-associated diarrhea that can occur with medications during the recovery period. Additionally, yogurt is reported to reduce intestinal inflammation that can come with diarrhea.

Studies have shown that folks who consume one to two servings of yogurt per day are less likely to develop high blood pressure. Yogurt is reported as highly beneficial because it helps to control blood pressure.

If you’re someone who suffers from lactose intolerance, try eating yogurt once a day. Studies show that consuming yogurt just once every day will help to prevent the diarrhea, bloating, and abdominal pain associated with being lactose intolerant. Because of its ability to promote good bacteria in the digestive system, those who are lactose intolerant can benefit from the probiotics found in yogurt.

Researchers at the International Scientific Symposium report that the high levels of probiotic found in yogurt may reduce an individual’s risk of developing certain types of cancers, including breast cancer and colon cancer.

Yogurt is also reported to help reduce sugar cravings. Try adding yogurt to your daily menu, as it’s shown in recent studies that consuming just one serving of yogurt per day, especially at breakfast, can prevent cravings for foods that are unhealthy such as sweets.

Love it or hate it, the popularity of yogurt is likely here to stay. And the simple fact is that literally millions of Americans love it. As much as one third of the population throughout the nation is in love with this tasty member of the dairy group. But don’t mistake its convenience and snack-ability for the usual fast-food fare. Yogurt may be fun and easy to eat, but its digestive benefits make it a healthy addition to every American’s diet. Talk to your gastroenterologist for more information on the advantages of adding yogurt to your diet. 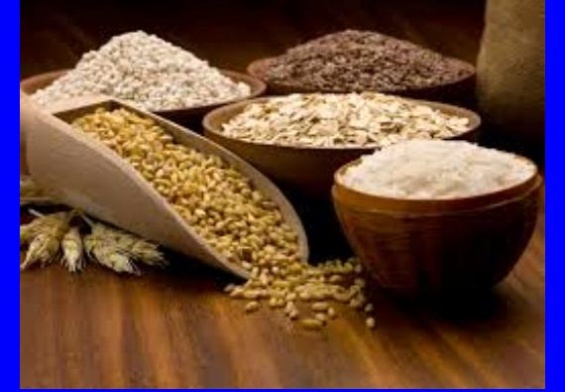