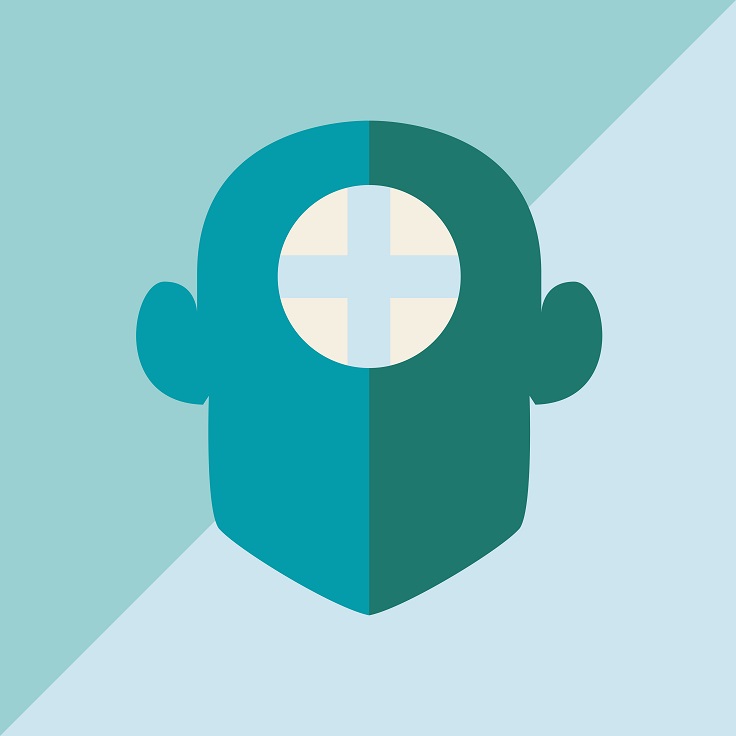 A craniofacial disorder or anomaly refers to a category of deformities in the growth of the head and facial bones. Anomaly is a medical term that means “different from normal” or “irregular.” These types of anomalies are congenital (present at birth) and can occur in many different forms. They can be mild or severe enough to warrant surgery. Sometimes, craniofacial disorders are also associated with disorders elsewhere in the body, causing further complications. In the U.S., nearly 600,000 people have been diagnosed with a craniofacial condition.

Generally, healthcare professionals agree that there is no single cause of craniofacial disorders. On the other hand, they believe that a number of factors are responsible for their development, including the following:

What Are the Most Common Types of Craniofacial Disorders?

The following are some of the most common types of craniofacial disorders that are present at birth:

Craniofacial disorders can result from various factors such disease, birth defects or trauma. If you believe your child has a craniofacial anomaly, it is important to seek the help of a pediatric specialist as soon as possible. The earlier that work starts on repairing a child’s face, the better the chances are that the changes will grow as the child grows. 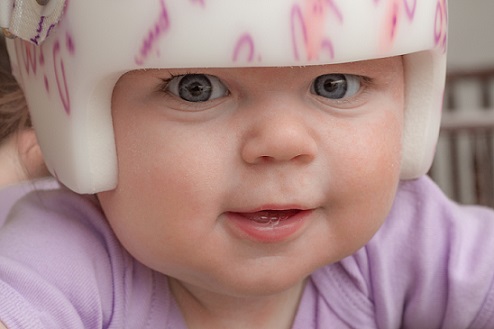