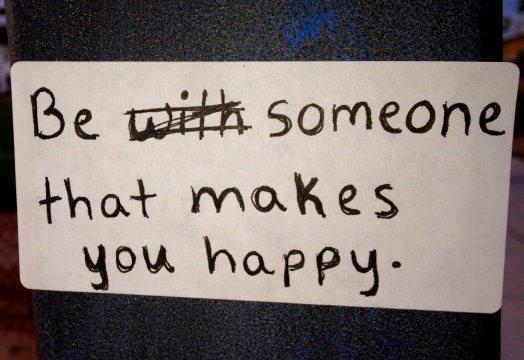 Making other people happy, doing what you love, money, freedom, falling in love, living a healthier life—these are just a handful of the answers you’ll get if you ask the question, “What is the secret to happiness?” But, seriously, what is happiness’ secret? If you were able to ask happiness if it had a secret, what do you think it would say? This mystical inquest doubtless has been at the forefront of human pursuit since the beginning of time. So has anyone ever really come up with an answer for this question? That is, has anyone come up with a real, concrete, and more important, a demonstrable solution to this seemingly unanswerable query? If you were to explore just what translates into the state of ‘happiness,’ where would that exploration take you? Let’s take a look.

On our journey to find the ‘secret to happiness,’ we likely first need to brainstorm ‘things that make me happy.’ There have been many studies in the past several decades surveying participants about what makes them happy. Harvard researchers began a 75-year-long study back in 1938, attempting to follow the same male participants through the years, to discover what made them—and therefore (allegedly) people in general—happy. In fact, President John F. Kennedy actually was a member of this group! So what was the answer? ‘Good personal relationships.’ Yes, this Harvard study, after the many decades-long research that was performed, showed that those who were happy in their personal relationships, that is, those who did not feel isolated, were the happiest.

But is that enough? Does this study prove that happiness equals good personal relationships? Did you know this study only included adult men—no women and no children at all? Would including that information make any difference to its outcome? What if it was also mentioned that all these men were Harvard University men?

Another recent study showed there were 12, yes 12, secrets to happiness. The study reported that a new house or bedroom furniture, ‘reality-show fantasies,’ losing weight and even marriage held only fleeting happiness, or what the study called a ‘brief bounce of bliss’ that faded quickly. The report went on to say that what makes folks truly happy comes from inside of themselves, including such things as optimism, courage, altruism, love, a sense of choice, proactivity, security, and perspective in their long list of the secrets to living a happy life. 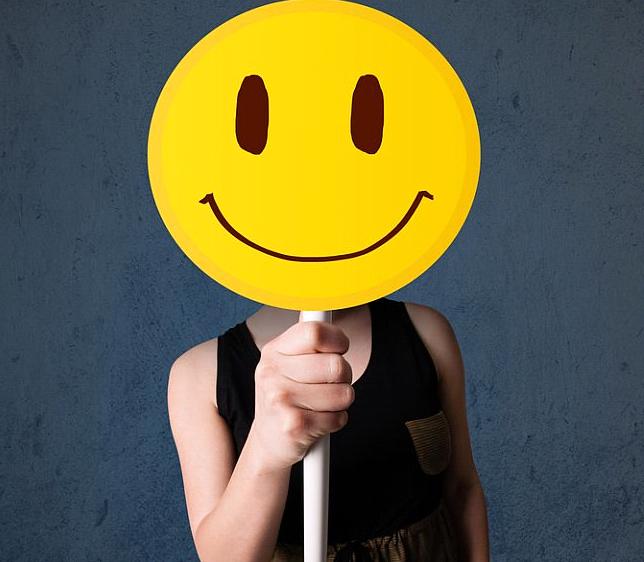 But what of those folks who believe that happiness must come from outside of themselves? What would they say? And does a long list of 12 things, many of them not exactly what could be called ‘concrete,’ even qualify as an answer to the question, “What is the secret to happiness?” Does it really take 12 abstract, intangible qualities to find happiness?

If the question is—what is the secret to happiness—perhaps the better answer lies within the question, the inquisition, the mystery, itself? Perhaps the answer is … there is no answer. Before you get mad at that answer and say, “Ahh, I knew you’d say that,” read on. Thomas Jefferson, the author of the Declaration of Independence, wrote in that brilliant and distinguished document, the concept that we are all entitled to the pursuit of happiness. Translation? We all have different answers, nay, secrets to happiness. It is our own freedom to pursue our own definition of such—therein lies the difference, and perhaps, therefore, therein lies the answer. But, if the secret to happiness lies in the pursuit of happiness, there is but one thing that is certain above all others—living a healthier life is a given when it comes to being happy and being able to pursue that which makes each and every one of us happy. Yes, the answer will always be different, won’t it? There will be as many solutions or interpretations to that ‘secret’ as there are humans who have lived. So perhaps the question should be posed like this:  What is the secret to the pursuit of happiness? In this case, the answer will always come up the same—the secret is living a healthier life, free of the restrictions of disease and pain. 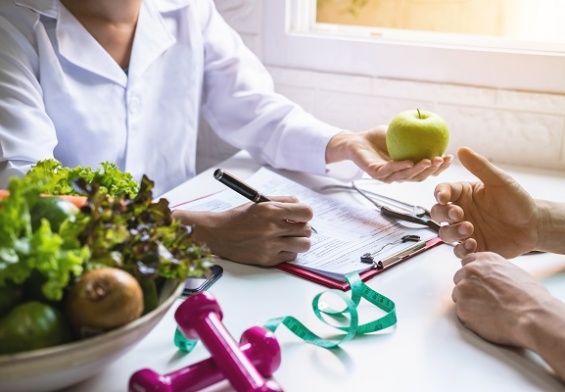 What is Lifestyle Medicine, and Can It Help You? 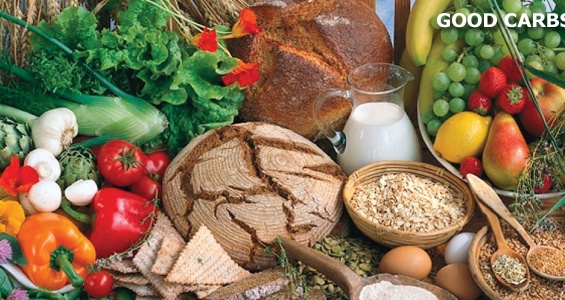 What Is a Healthy Diet?