What Are Wisdom Teeth?

Wisdom comes with age, and so do wisdom teeth. In fact, that’s the reason they’re called ‘wisdom teeth.’ Once referred… 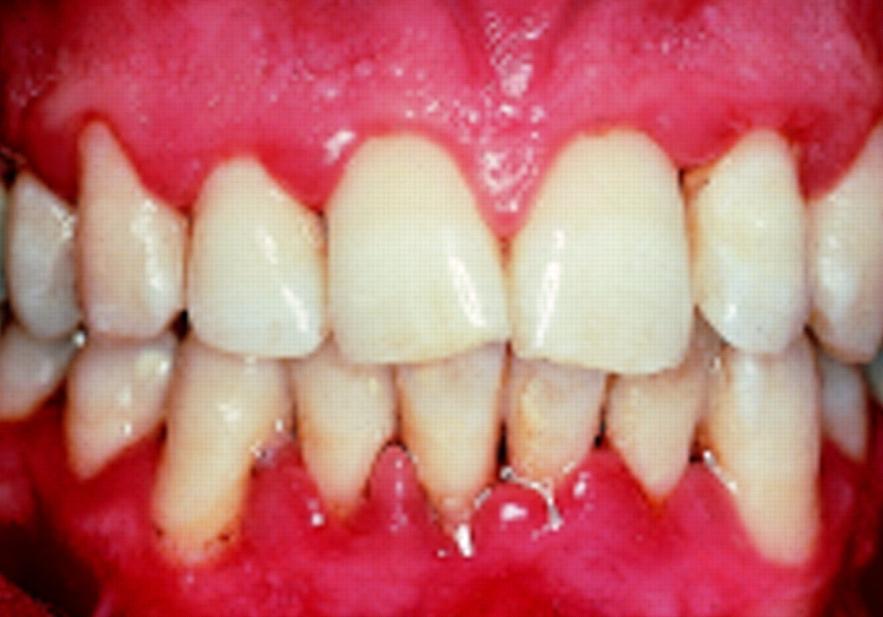 It’s probably safe to say that everybody has heard the term ‘gingivitis.’ Most people probably even know that gingivitis is gum disease. But do you know the impact it can have on your oral health? Yes, put simply, gingivitis is gum disease. The problem is that it’s not simple at all. If left untreated, gingivitis can lead to more serious oral health problems such as periodontitis, which is an inflammatory disease that affects the tissues surrounding and supporting your teeth. Once periodontitis sets in, it can cause bone loss which can then lead to tooth loss. The American Academy of Periodontology, a non-profit membership association for periodontists, lists gingivitis as a common, mild form of gum disease. Doesn’t sound so bad, right? Wrong! If this mild form of gum disease goes unchecked, it can lead to less common and far more serious forms of gum disease that can threaten the health of your teeth and its supporting structures. Thankfully, gingivitis often is easily prevented. It can even be treated once you get it, but why risk it? Why not just prevent it in the first place?! Following is more information on gingivitis, its causes, and what you can do to avoid getting it.

What Is Good Dental Hygiene?

There was a time when your smile was the first thing people noticed about you. And you know what? That hasn’t changed at all! In a recent poll, more than half of the people surveyed put smile at the top of the list as the first thing they notice when they meet someone. Of course, that also means that the lack of smile is also the first thing they notice. If you’re not smiling as much as you should, your dental hygiene routine may be to blame. Good dental hygiene is a must, especially in today’s highly social world. You never know when you’ll be walking around  and suddenly run into an old high school buddy, a future business associate, or the love of your life! But that’s only part of the reason for maintaining a good dental hygiene routine. Recent studies have shown a link between oral health and disease, including heart disease and diabetes. That’s why it’s vital to adopt a regular dental hygiene routine early on and carry it through every stage of life. 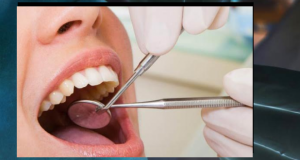