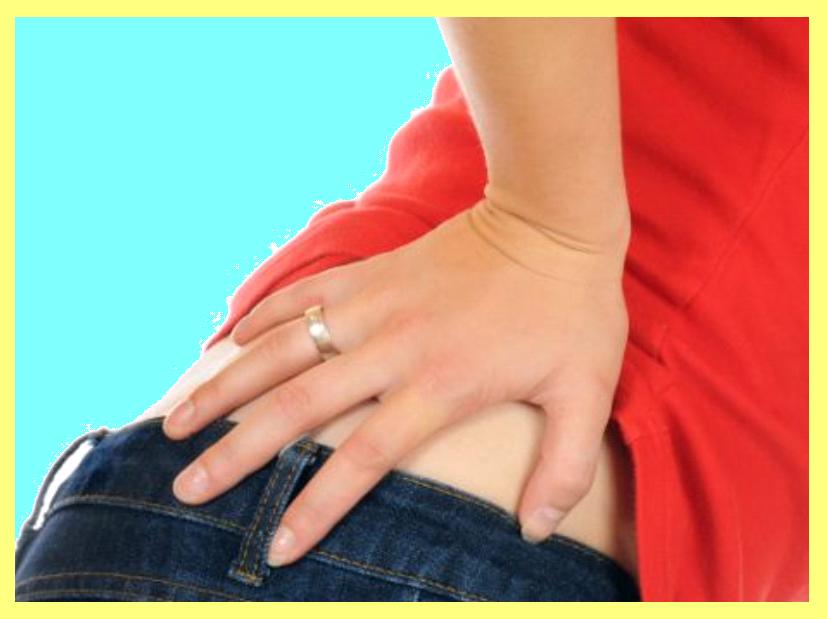 Aches and pains are just a normal part of aging, and hip pain is just one of those inevitable discomforts that happen as we age, right? Wrong! Although many people in the U.S. experience hip pain as they get older, the fact is that hip pain often is quite preventable. In fact, according to many hip replacement specialists in New Jersey, the hips are one of the most well-designed parts of the entire human body and that means they’re made to last a life-time. Even as Americans are living longer, this area of the body generally is made to stand the test of all of those years. However, though it is true that hips can last a lifetime, it’s also true that we all should take extra precautions as we age. Here’s more information from hip replacement specialists about the causes, as well as prevention, of hip pain as it relates to aging.

According to the website of the CDC (Centers for Disease Control and Prevention), more than a quarter of a million people in the United States over the age of 65 are hospitalized every year for hip fractures. Additionally, the CDC predicts that by the year 2030, this number will increase to upwards of 280,000. Pain and ailments that involve the hips are a serious problem among Americans, and as baby boomers age, the problem is only getting worse. It is estimated that nearly 8,000 boomers (Americans born post-World War II, between the years 1946 and 1964) reach the age of 65 every single day in the U.S. And, as more Americans are reaching their middle and senior years, hip pain is increasing, with hip fractures topping the list of reasons for entering a nursing home, even among those who lived totally independent lives before their accidents.

The good news is that hip pain can often be prevented. Like many medical conditions and other types of pain, lifestyle can play a major role in whether or not you or anyone you love will suffer from hip pain. Here are some tips on lowering your risk of developing hip pain as you age:

1) Exercise:  Get on a regular exercise routine, especially one that includes weightbearing exercise. Weightbearing exercise is any activity that you perform that works your bones and muscles against gravity. Examples are walking and jogging. (Be sure to talk with your doctor before you begin any exercise program.)

2) Nutrition:  Eat a healthy diet that includes plenty of fruits and vegetables that contain proper amounts of calcium and vitamin D for strong bones.

3) Education:  Take steps to prevent falls, especially in and around your home. As we age, our risk of falling increases, and the number one source of hip pain in older Americans is hip fractures.

4) Routine checkups:  See your healthcare professional on a regular basis in order to assess changes in your body and bone mass. Consider seeking counsel from a hip replacement specialist in New Jersey who can answer any further questions you have about hip pain, protecting your bones and joints, and diagnosing and treating any pain you may already be having.

Though it’s true that growing older tends to bring more wisdom, happiness, and just plain general contentment with life, it’s also true that it can bring with it aches and pains we didn’t have earlier in life. And hip pain is no different. But that’s only the negative of it. The positive of it is that hip pain can largely be prevented, especially if you’re someone who’s carrying around extra weight or isn’t as active as you should be. To minimize your chances of experiencing hip pain as you head into those golden years, one of the best things you can do for yourself is to get up and get active. Because a healthy, active lifestyle is often the best prevention of any kind of pain, including hip pain. 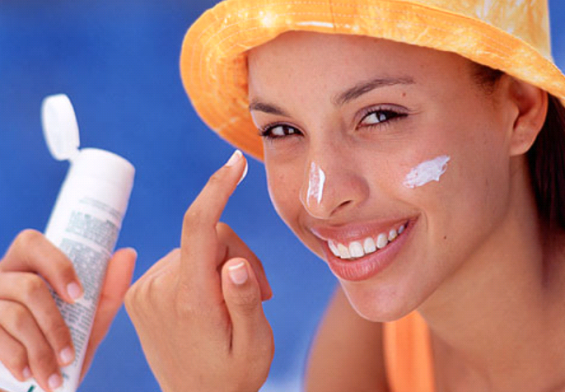 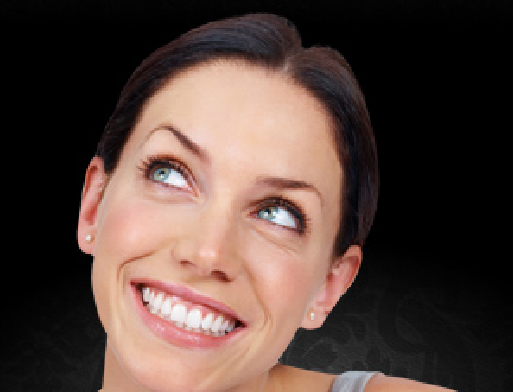