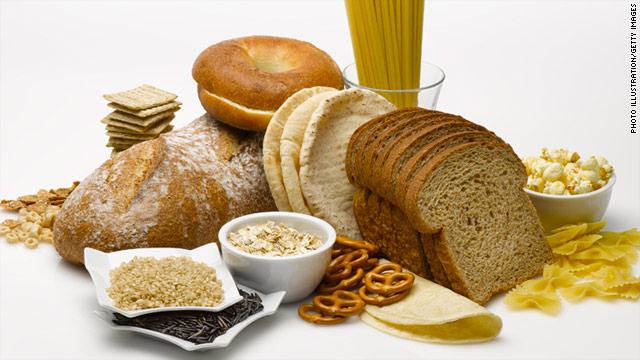 Celiac disease can be difficult to diagnose because symptoms differ from one patient to another, and they often mimic symptoms of other gastrointestinal diseases. There are many symptoms of celiac disease, and not all of them are as obvious as you might think. In fact, some of the symptoms don’t even seem as though they are related to gastroenterology, which is the study of disorders that affect the stomach, intestines, and associated digestive organs. The signs of celiac disease include some digestive symptoms, but they can also involve other medical issues that are caused by nutrient malabsorption. Although the exact cause is unknown, it is known that celiac disease causes intestinal ‘villi’ (structures within the intestines that help to absorb nutrients) to become damaged. The good news is that there are tests that can be performed for suspected celiac disease, as well as effective preventions and treatments.

Some of the symptoms of celiac disease that directly involve the digestive system include abdominal pain, gas, bloating, and indigestion. Symptoms can also include decreased or even increased appetite, diarrhea, nausea, and vomiting. Lactose intolerance can also be associated with celiac disease, because with this condition the stomach does not have the nutrients needed to digest milk and milk products. Other gastrointestinal symptoms of celiac disease include foul-smelling or oily stools, as well as unexplained weight loss. However, not all of these symptoms will appear in all persons suffering from celiac disease. For instance, some diagnosed patients can be overweight or are even of normal weight.

Other symptoms in adults

Some of the not-so-obvious symptoms of celiac disease may include depression or anxiety, fatigue or lethargy, easy bruising, hair loss, missed menstrual periods, mouth ulcers, nosebleeds, itchy skin or rash, numbness or tingling in feet or hands, and even seizures.

In addition to the above symptoms, children can also experience some of the following symptoms of celiac disease: delayed growth, delayed puberty, fussiness or irritability, poor weight gain, changes in tooth color or tooth enamel defects, and shorter-than-normal height for age.

Although no known cure exists for celiac disease, its symptoms can be reduced or eliminated if a strict gluten-free regimen is followed. Foods, beverages, medications, and all other products containing gluten must be eliminated in order to prevent damage to the intestinal villi. It is vital that patients diagnosed with celiac disease read food and drug labels carefully to make sure to avoid gluten-containing ingredients. GI doctors can be extremely helpful in helping to devise a gluten-free diet. If you are diagnosed with celiac disease, your Flushing GI doctor can play an important role in helping you adapt to lifestyle changes that can be hard to get used to, especially since a huge part of today’s American diet includes products that contain gluten. In addition, a GI specialist can prescribe vitamin and mineral supplements that contain the nutrients you’ll need for proper nutrient absorption. Your GI doctor may recommend that you make an appointment with a registered dietician for help in structuring a good diet regimen. If symptoms of celiac disease persist, they can lead to serious complications such as intestinal cancers, thyroid disease, diabetes, autoimmune disorders such as lupus, and intestinal cancers. In some cases, a colonoscopy, which is a screening for colon cancer, may be necessary. Make certain to tell your GI doctor about every symptom you have, even if you are not sure if it relates to celiac disease or digestion. Because celiac disease prevents proper nutrient absorption, many systems in the body can be affected, and only your GI doctor will know for sure if it is associated with celiac disease. Contact a skilled GI doctor for more information and screening for any digestive problems you may be experiencing.