Good digestion is vital to good health. Your digestive system is important because it’s where important nutrients your body needs to thrive are absorbed. Sadly, digestive problems have been on the rise ever since the food manufacturing industry learned to process foods for more bulk and longer shelf life. The modern American diet is sorely lacking in means of keeping our digestive systems working optimally. Processed foods can spike blood sugar, and they often contain little nutritional value. Additionally, today’s busy families often don’t sit down to dinner together for what used to be known as a ‘home-cooked meal.’ What often results is parents and children alike often reaching for quick foods that are ready fast and don’t provide nutrients necessary to keep the digestive tract, as well as all the other systems of the body, healthy and functioning properly. In fact, processed foods that are bad for digestion rarely are satisfying for the simple reason that they provide no value to your body, making you consume more and more of them to feel full. Following are some valuable recommendations from GI doctors in Flushing on how you can improve your digestion and begin feeling better almost instantly!  For more help with your digestion contact a top GI doctor near you. 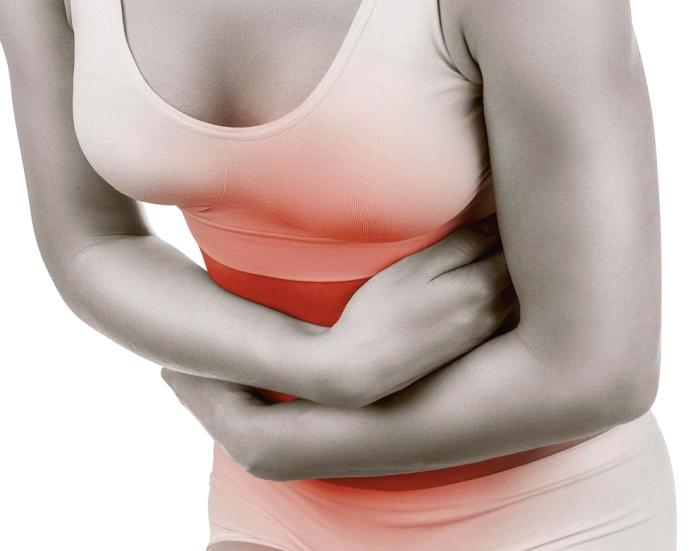 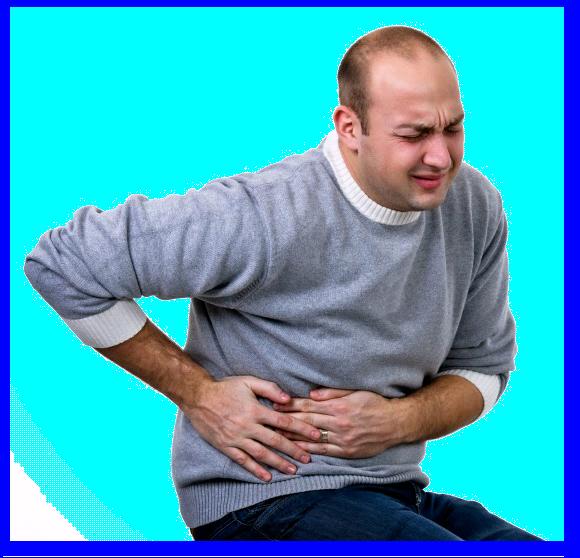 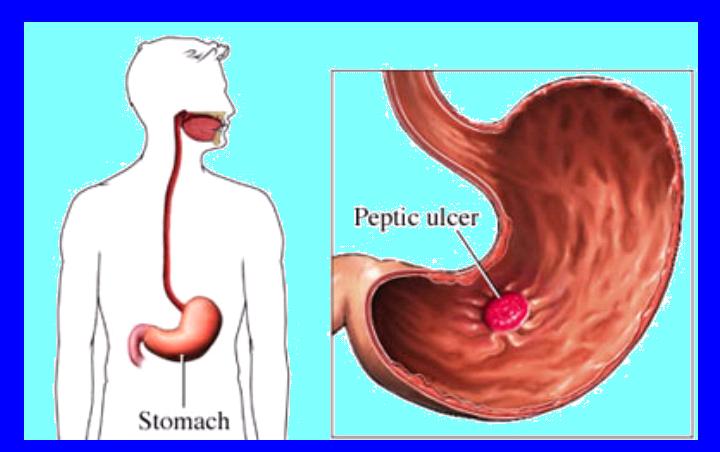 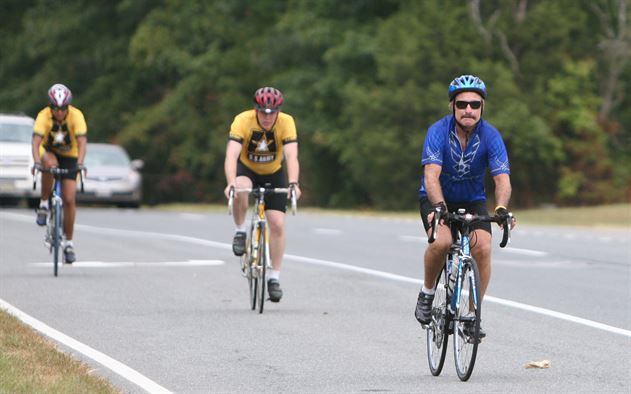 How you feel can be a direct result of your gastrointestinal health. Your physical and emotional well-being, level of energy, and ability to perform your daily activities are directly linked to how effectively your digestive system is performing its job of flushing waste and toxins out of your body. Without a properly functioning digestive tract, the human body becomes a sluggish mess. If left untreated, all those toxins can cause serious complications to literally every organ and every system of your body. The fact is, though, that maintaining proper GI health often is a matter of making just a few adjustments to your lifestyle. If you’re feeling listless, heavy, and unable to enjoy everyday activities, your digestive system may need a little assistance. Following are some tips from GI doctors in Queens that can help you maintain proper GI health in order to get back to your regular, energetic self.

Exercise Tips for Back Health

How to Treat Sun Spots