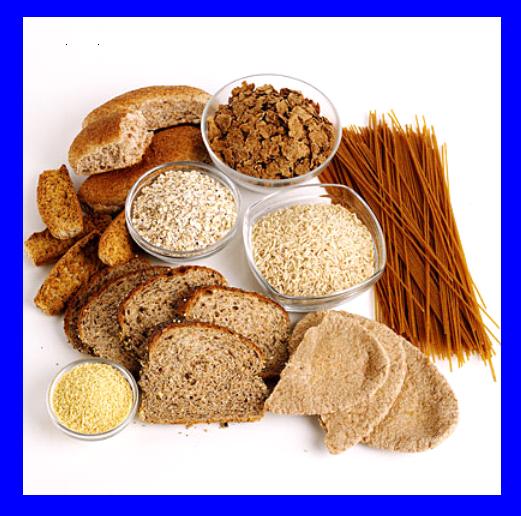 Good carbs help to elevate your mood. Depression is one of the most prolific mental disorders affecting Americans today. In fact, upwards of 10 percent of the population has reported periods of depression lasting more than two weeks. And, of course, those are only the reported cases. It’s suspected that millions more people in the U.S. have been personally afflicted with depression since the turn of the century without reporting their symptoms to their doctors. This is one of the main reasons why eating good carbs is so important. Today’s pathetic American diet is considered by many in the medical community as one of the most significant factors contributing to depressed mood, especially since bad carbs contain very little to no nutritional value. As this fact has become known, it’s also become quite obvious that eating that poor American diet has left millions of people with broken-down bodies and minds that aren’t getting the nutrients they need to thrive. Medical researchers believe that good carbs help to promote serotonin production. Serotonin is a brain chemical that helps to stabilize mood, helping to keep those who consume enough good carbs feeling good from day-to-day.

Good carbs get energy to your body almost instantly. The good carbs that are contained with such foods as whole grains and vegetables are effective at not only boosting your energy, but in keeping it boosted all day long. The reason bad carbs are so-called is because they either contain ingredients that boost your energy for a very short time, or they boost it not at all. The problem with boosting your energy for a short period of time is that you’ll suffer that energy crash shortly afterward, often leaving your energy level lower than it was before you ate that bad carb.

Good carbs make you smart! Yes, you read right. Because good carbs such as quinoa, beans, vegetables, oats, legumes, nuts, whole grains, and fruit contain so many of the vital nutrients your organs and blood need, they get to your brain and just plain make you smarter. The vitamins and minerals in good carbs are broken down in the body and carried to your brain, keeping your brain functioning at optimal levels throughout the day. If you’re a big-time bad-carb eater, don’t expect to be able to get through that study session, important test, or career-making presentation. You’ll likely poop out in the middle… and that’s not smart at all, now is it?!

Good carbs have so many positive effects on your health that, well, it’s nearly impossible to be healthy without them. One of the reasons for this is because, if you’re not eating the right amount of good carbs, you’re probably substituting those good carbs with bad carbs. And filling up your diet with bad carbs is your body’s equivalent of a recipe for disaster. In fact, good carbs are so beneficial to your body that just including them in your diet is important, even if you do partake of a bad carb every now and then. They can help to balance out the negative effects that a bad carb consumed every once in awhile. From boosting your mood, energy levels, and brain power, to increasing your metabolism, helping you to lose weight and keep it off, and even to aid in your digestion… these are some of the most effective ways good carbs help you to stay healthy and live a full active live.