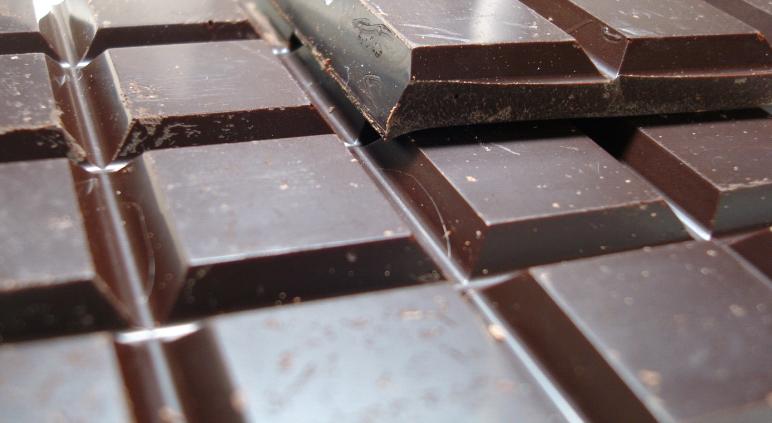 A famous writer once wrote, “Strength is the capacity to break a chocolate bar into four pieces with your bare hands… and eat just one piece.” Pretty funny, huh? Want to know the funniest thing about that quote? You don’t have to eat just one piece anymore… now that medical science has proven eating chocolate is actually good for you. It’s true! Chocolate has a number of health benefits, some that you’ve probably already heard about, and others that might not be so obvious. You probably already know that chocolate can help to elevate your mood, but there are a number of other health benefits of chocolate you likely don’t know about chocolate. For instance, did you know eating chocolate may actually help you eat less? Bet that’s one you’ve never heard before… but it’s a fact! And what about eating chocolate to help you develop and maintain glowing skin? Or even breaking off a couple pieces of that chocolate bar for… are you ready for this?… A sunburn! It’s true. Chocolate can even help to reduce the effects of a sunburn.  When it comes to good health there are a number of daily health tips that you should live by and eating dark chocolate is a good daily health tip.

All right, so it doesn’t surprise you that chocolate makes you feel good. But those myths that eating chocolate makes you feel good only in the moment are just that… myths. In fact, in a recent medical study, those participants who ate a few pieces of dark chocolate actually had their moods improved not just in the moment, but all day. Not only that. Chocolate can also enhance your cognition, and that helps to improve mood. In another study, participants were asked to complete mathematical computations, and those who consumed drinks containing cocoa had significant overall improved cognitive performance over those who didn’t. So, when it comes to chocolate and mood/cognition elevation, now you know you not only can eat up… but drink up!

Did you ever pick up a snack, like a bag of potato chips, and start chomping… and then, before you know it, the whole bag is gone?! Well, you probably don’t experience that too often with dark chocolate. The reason for this is that eating chocolate actually helps to reduce your appetite. In fact, in a recent medical study, participants who ate dark chocolate two hours before eating a meal actually consumed on average more than 15 percent less calories than those who ate milk chocolate. So, the next time you’re trying to fit into that little black dress, grab a piece of dark chocolate before a meal, and watch the pounds wave goodbye!

Eating chocolate actually can help your skin to glow, and it can also help to reduce sunburn. Sounds like a dream, doesn’t it? Well, it isn’t. Chocolate can help you to maintain healthy skin because it actually helps your blood to flow. In fact, in a recent medical study, two groups of participants were asked to consume chocolate containing cocoa flavanols. Cocoa flavanols are phytonutrients (plant-based nutrients) that are found in nothing other than cocoa. These little phytonutrients that can only be found in cocoa are scientifically proven to aid in the support of healthy blood circulation. When the study was completed, it was found that those who consumed high levels of cocoa flavanols showed an average 25-percent reduction in sunburn after exposure to solar rays over those who consumed low levels. Those participants who consumed the higher levels also reported an increase in skin hydration. See that… eating chocolate actually can help to make you glow! 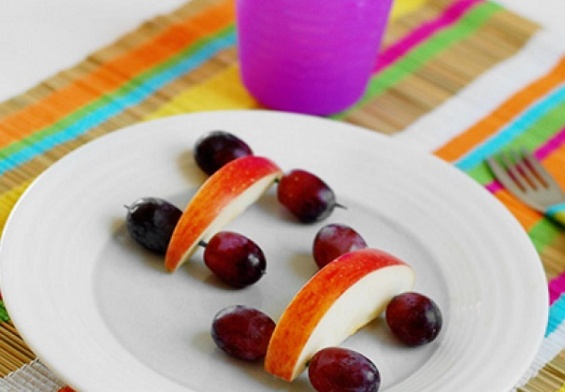 The Best and Worst Halloween Candy for Teeth

What is Skin Resurfacing?