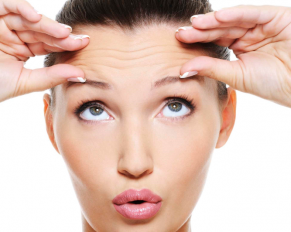 According to the American Society for Aesthetic Plastic Surgery, medical professionals administered an estimated 4 million Botox in injections during 2016. This shocking number places Botox among the top 5 nonsurgical cosmetic procedures. Despite its popularity and growing use, much speculation and misconceptions about Botulinum Toxin remain prevalent. But before speculation halts someone from making an appointment with a trusted practitioner, dermatologists shed light on the truth surrounding common myths about Botox injections.

As people age, they still want to look their best. Botox is one alternative to helping an individual look younger and less stressed without having to incur the huge expense of plastic surgery. Botox is a brand name of a protein that is produced from the bacterium clostridium botulinum. When it is injected into the muscle, it can no longer contract. When the muscle treated with Botox relaxes and softens wrinkles are less prominent or are no longer seen.